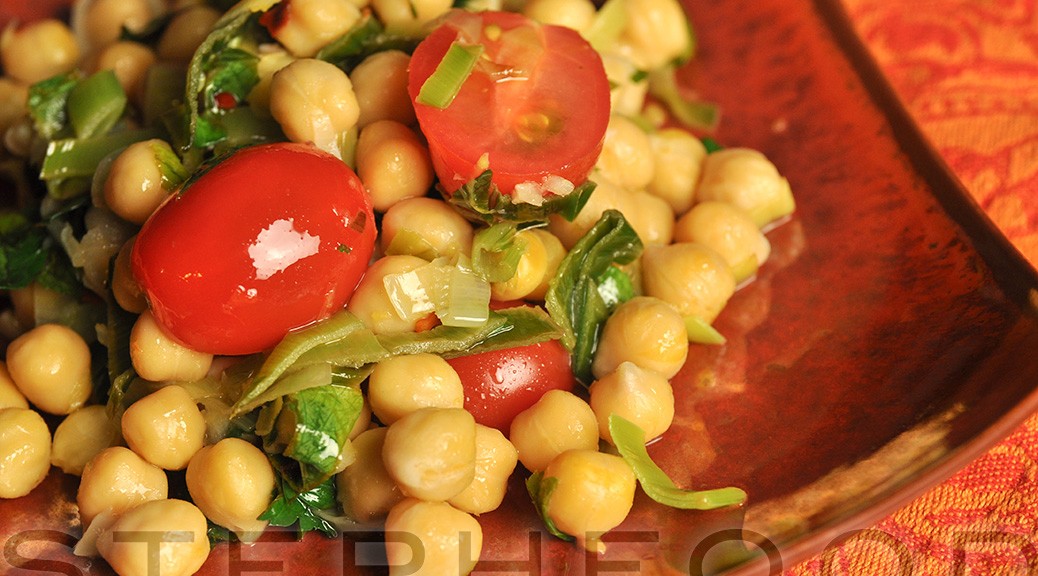 Salad season is almost upon us… almost. This chickpea dish can be served warm or cold, depending on how co-operative the weather is being 🙂

This time around, we ate it warm.

END_OF_DOCUMENT_TOKEN_TO_BE_REPLACED 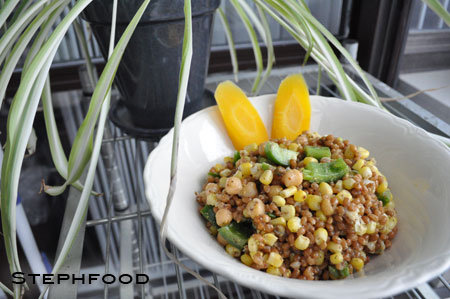 Now that the ‘good weather’ is here, I’m on the hunt for new and fun salads. There are so many rice and grain options to try, and I thought I had found a fun new rice to try out at my bulk store. This rice looked bigger than most rice, and was labelled “Cavena Nuda – Rice of the Prairies”.

Sounded pretty good to me! Little did I know that this “rice” was not rice at all…

END_OF_DOCUMENT_TOKEN_TO_BE_REPLACED 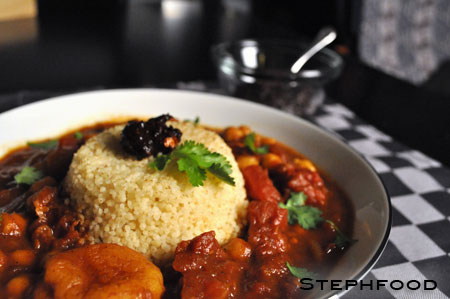 I have had Moroccan food on my ‘to-do’ list for EVER!!! The problem is that I didn’t know where to start, dish-wise. Instead, I decided that I would have to make my own Ras el hanout blend first… and since I didn’t have some of the ingredients, I just kept putting it off.

Not only did I actually make a first attempt at Ras el hanout, but I made my own harissa and a dish to actually use them in! Now I’m both excited by the outcome, and disappointed by my procrastination.

END_OF_DOCUMENT_TOKEN_TO_BE_REPLACED Cooking chick peas (garbanzo beans) from dried is easier than I thought! The trick is in the soaking – you need to soak them for at least 24 hours before cooking. I actually soak them for 2 days, and have such great results that I keep doing it that way.

One thing to keep in mind is that they expand quite a bit – my first try was with 2 cups of dried chick peas, which yielded about 6 cups of cooked chick peas. Yikes! These days, I do 1 cup at a time.

The “Back to Basics” series is a collection of simple instructions, to be used as a reference for preparing some of the ingredients in the pantry. Mostly, it’s just a way for me to keep track of some of this info because I never remember the simple stuff!